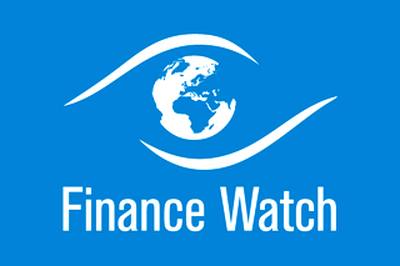 Our client Gimme Credit's Evan Mann quoted: But in a Wednesday report, Gimme Credit analyst Evan Mann rated Hertz’s bonds at Outperform, predicting the successful spin off HERC despite pressure on its valuation from a weak oil market. He also sees improving credit ratios for Hertz as its refinances debt. He writes:

Although revenues have been on the softer side, this is being offset by lower U.S. fleet costs and cost savings. As a result, the company reaffirmed its 2015 Adjusted Corporate EBITDA guidance of $1.45-1.55 billion (including $575-625 million for HERC), but lowered non-fleet capital spending $55 million to $220-240 million. Preliminary guidance for 2016 looks for Adjusted Corporate EBITDA of $1.7-1.8 billion (including $625-675 million for HERC). HTZ reiterated its net leverage target post HERC spin-off of 2.5x to 3.5x at year end 2016.